The Lofoten Islands, an Archipelago of islands are in the district of Nordland and lie just inside the Arctic Circles between 68 and 69 degrees. Despite its high latitude the 6 main islands experience a  relatively  mild climate  which is noted as the world’s largest positive temperature anomaly. This is due to the Gulf Stream and the North Atlantic current.

The Lofoten archipelago consists of many islands and you’ll be visiting and exploring 4 of these Norwegian gems. Deep fjords, jagged peaks, wide pristine beaches including Uttakleiv, Unstad and Skagsanden. Then there is also the possibility of the Northern lights show which will make this an incredible photography experience.

Lofoten is a truly spectacular  destination for photographers in what is one of the most beautiful countries on the planet. Your first base will be near your arrival point in the small town of Leknes on Vestvagøy, from here you’ll photograph the beaches of  Unstad, Uttakleiv, Haukland and Vik at dusk and dawn. They’re also ideal spots for catching the on Northern Lights if they make an appearance in the dark winter skies. The Island of Moskensøy and village of Reine will provide our second base and you’ll travel down here stopping on the way at some stunning key locations. Lofoten is one of the most memorable and photogenic places you’ll ever photograph. 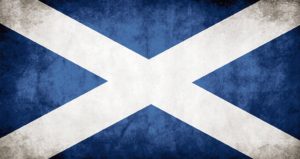 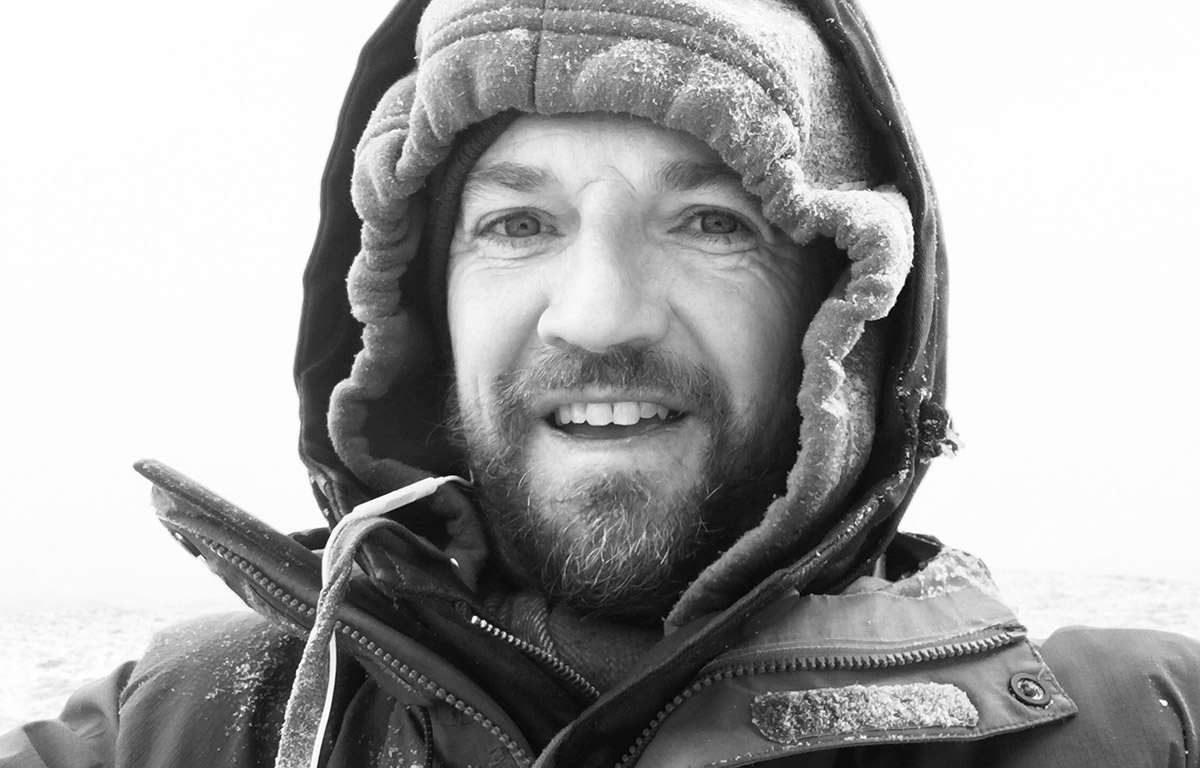 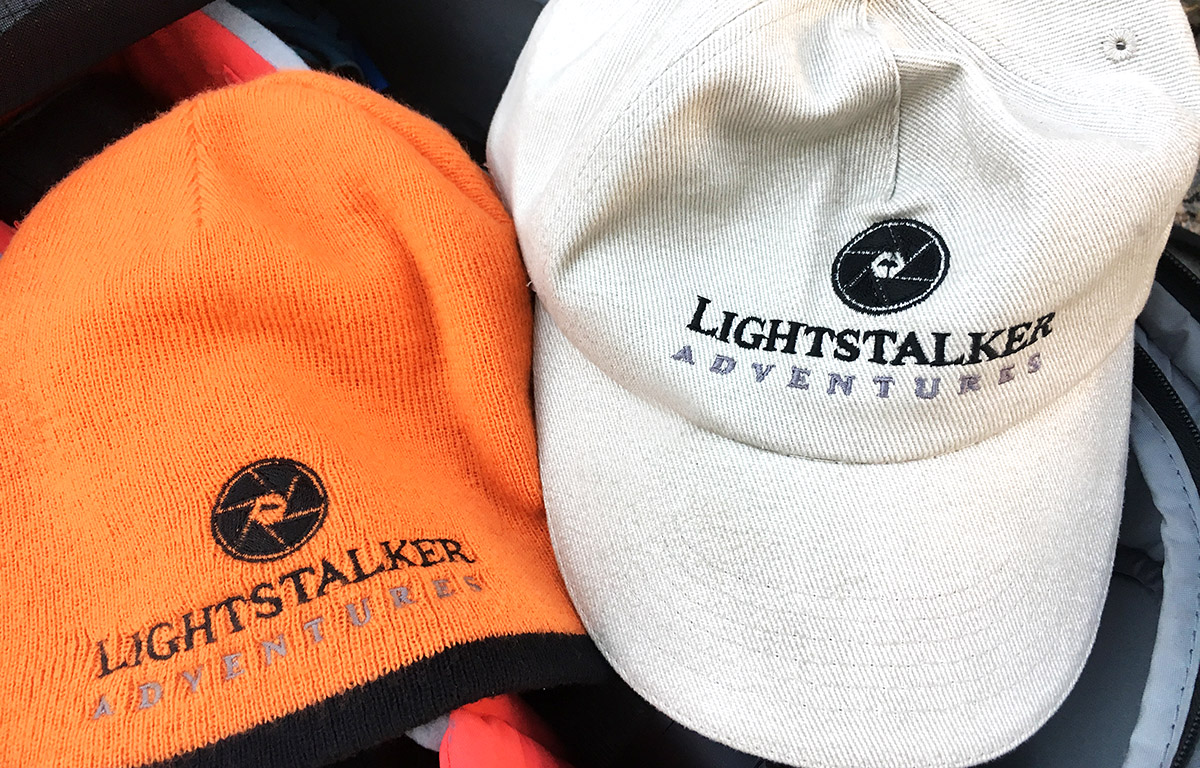 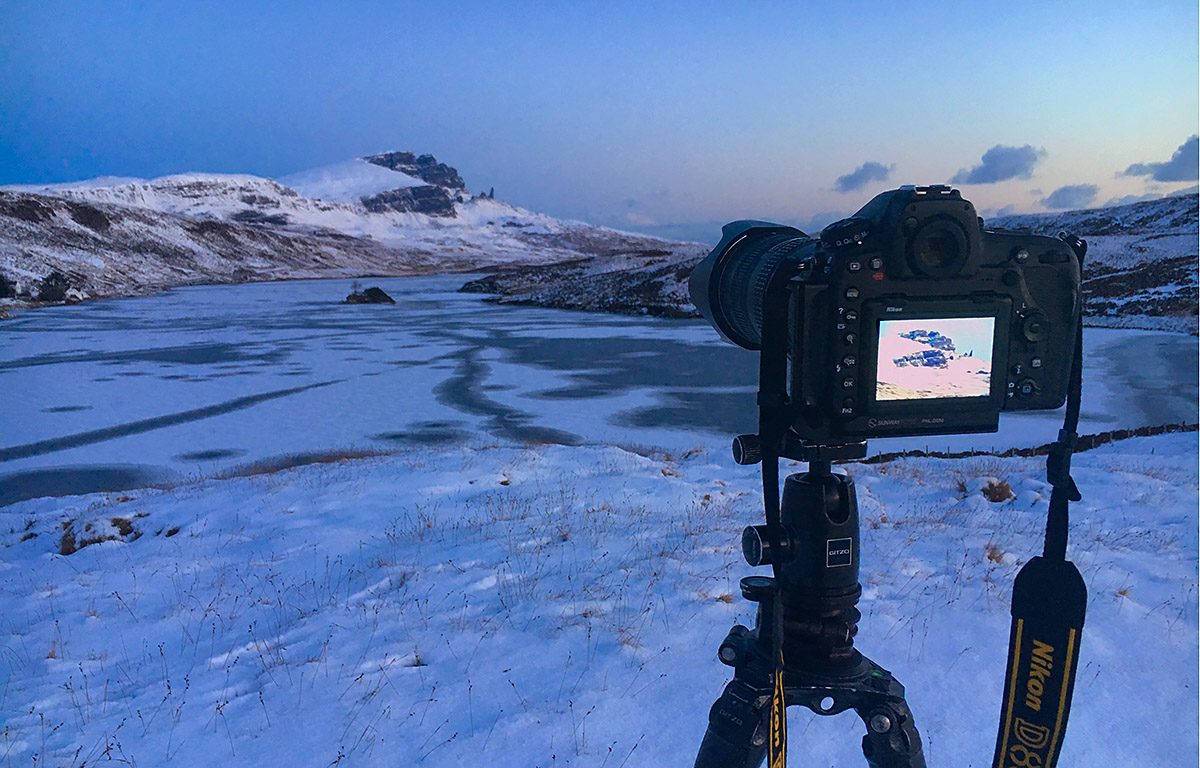